Injured by a Teenage Driver? You May Have a Claim for Negligent Entrustment Against the Parents 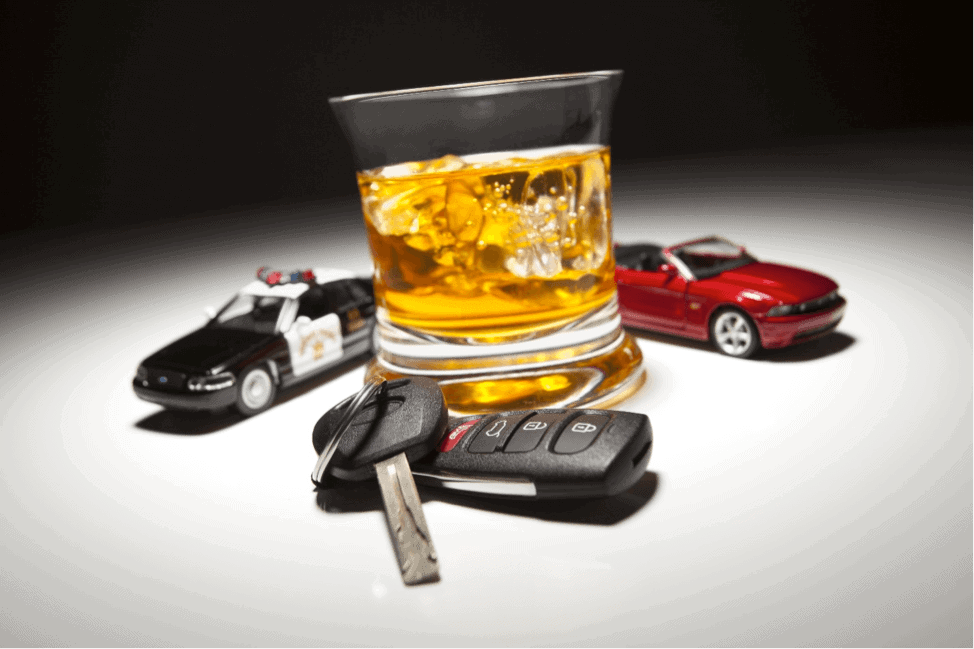 While most living in Colorado will need to learn to drive at some point, that necessity does not mean that new drivers have a lower standard of care, or that they can get away with their mistakes more easily than careful, experienced drivers. It could also mean that parents and custodians could be liable for mistakes made by their teenagers while they teach teenagers or allow teenagers to use their vehicles. Recently, we discussed this liability and the family car doctrine in our article, available by clicking here. This was largely derived by the Colorado Court of Appeals case of Hasegawa v. Day, which is an important case on the issue.

What is Negligent Entrustment?

The Colorado Court of Appeals defined “negligent entrustment” from the Restatement (second) of Torts (scholarly, legal principles, but not binding law unless adopted by state courts), as the following: “It is negligence to permit a third person to use a thing or to engage in an activity which is under the control of the actor, if the actor knows or should know that such person intends or is likely to use the thing or conduct himself in the activity in such a manner as to create an unreasonable risk of harm to others.”

For the purposes of personal injury victims, the Colorado Court of Appeals held that, to prove a claim for negligent entrustment, a party must provide the following elements:

A supplier permitting a third party to use a thing or engage in an activity;

In Hasegawa, the claim for negligent entrustment was found to be a viable cause of action. In this case, a young man who drove drunk caused a collision injuring the plaintiff. The plaintiff commenced an action against the parents of the young man, specifically the father who had written the son a check for the purchase of the vehicle. The father had also paid for the insurance on the vehicle, but the son had paid for the maintenance and held title to the vehicle. Ordinarily, the vehicle would remain at the parents’ house, including when the son was in a detention center.  Prior to the accident, the young man left the detention center, took the car, and days later caused the subject collision.

The Court found that the facts “could lead reasonable persons to conclude that the parents knew or had reason to know that their son was likely to use the automobile in such a manner as to create an unreasonable risk of harm to others.” The facts in question included the fact that the son had 44 juvenile police and court contacts, which included issues related to drugs, narcotics, and alcohol. The son demonstrated impulsive and anti-social behavior, and sought regular counseling. Based on these facts, the Court found that, by providing the son a vehicle, a jury may find that the parents had negligently entrusted him with a dangerous instrument that could (and did) cause personal harm to another.

If the facts of your case sound similar to this case, call our Colorado Springs car accident lawyer to learn what your rights to compensation may be. Even if you do not know the basis on which a teen driver received the vehicle, we can investigate whether he or she was negligently entrusted with the vehicle. We will fight hard to uncover the truth on how your injuries were caused.

Call Springs Law Group to learn how our Colorado car accident lawyers can help you recover compensation for the person or persons who gave that vehicle to their teenager and caused your personal injuries. You can call us at (719) 421-7141 or use the convenient and easy to use “Get Help Now” submission box available here. We can help walk you through the process, together, and help you get on the road to recovery. Call today to schedule for FREE consultation.