I Was Injured When a Car Ran a Stop Sign 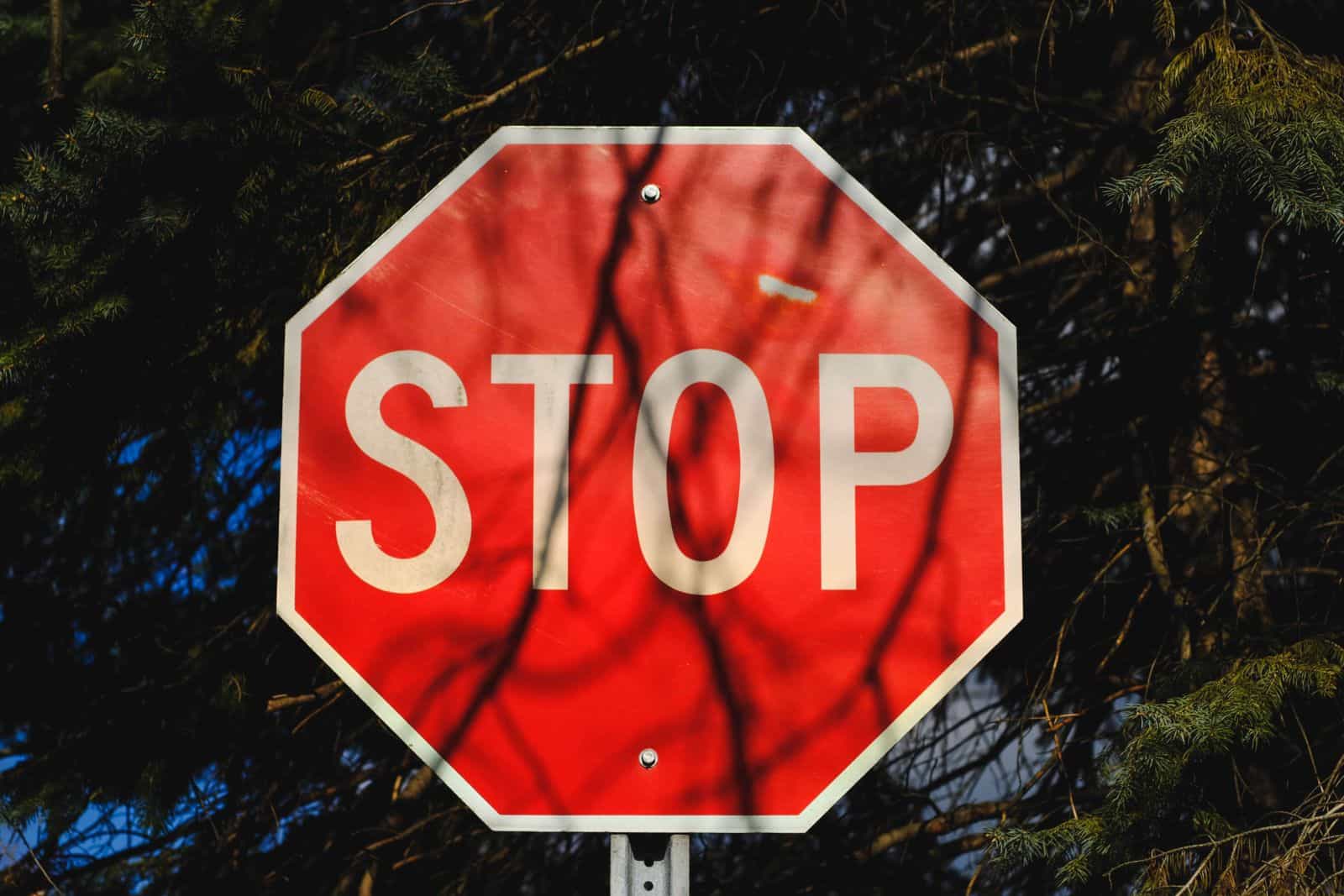 One of the most basic tenants of driving is stopping at a stop sign. Both Colorado common law (or judge-made law) and Colorado statutory law (or legislatively-made law) require that vehicles stop at a stop sign. Not only is this something that we learn right away in driver’s education classes, but that hexagon stop sign image is used in many other facets of our lives such as at the bottom of forms or tests, or at a queue to get into an establishment, or at a security checkpoint in an airport. We all know that a stop sign means stop moving before proceeding.

However, some motorists fail to stop at stop signs. This could be due to shear recklessness or carelessness in identifying and complying. Or this could be due to rushing and making a short pause-and-go instead of coming to a full stop and assessing traffic. Other times, this could be due to a willful disregard for the stop sign and intentional violation. In either situation, state, county, or municipal staff determined that a stop sign was necessary at the intersection to allow safe travel on the roadway. When the stop sign is not complied with, serious Colorado Springs collisions may occur and motorists may be injured or wrongfully killed.

Liability Under Colorado Law: Motorists Must Stop at Stop Signs

The judge-made common law makes it clear that motorists have a duty of care to comply with traffic control devices, including stop signs. There is a presumed expectation under the common law that other motorists will comply with same. When a motorist fails to stop at a stop sign, the common law duty is breached. Injuries caused by that breach may be compensable in a personal injury action. This concept is known as “negligence,” and applies in most personal injury cases.

But there is also the Vehicle and Traffic Law which our Legislature has created. Under Colorado Revised Statutes section 42-4-703 (3), “every driver of a vehicle approaching a stop sign shall stop at a clearly marked stop line, but if none, before entering the crosswalk on the near side of the intersection, or if none, then at the point nearest the intersecting roadway where the driver has a view of approaching traffic on the intersecting roadway before entering it.” In addition, “[a]fter having stopped, the driver shall yield the right-of-way to any vehicle in the intersection or approaching on another roadway so closely as to constitute an immediate hazard . . . .”

When a vehicle runs a stop sign or fails to yield to the right-of-way to another vehicle, a collision is likely to cause serious personal injuries. This is because most collisions will be either head-on or T-bone, which are some of the most violent types of car crashes. T-bone crashes are particularly dangerous because the heavy front-end of one vehicle (usually the vehicle running the stop sign) will smash into the thin side wall of another vehicle where the occupants are located (usually the victim).

Because of this, common injuries in car accidents due to another vehicle running a stop sign include the following:

Did a Driver Run a Stop Sign and Hit You? You Have Rights Under Colorado Law! Call Springs Law Group to Learn How We Can Help