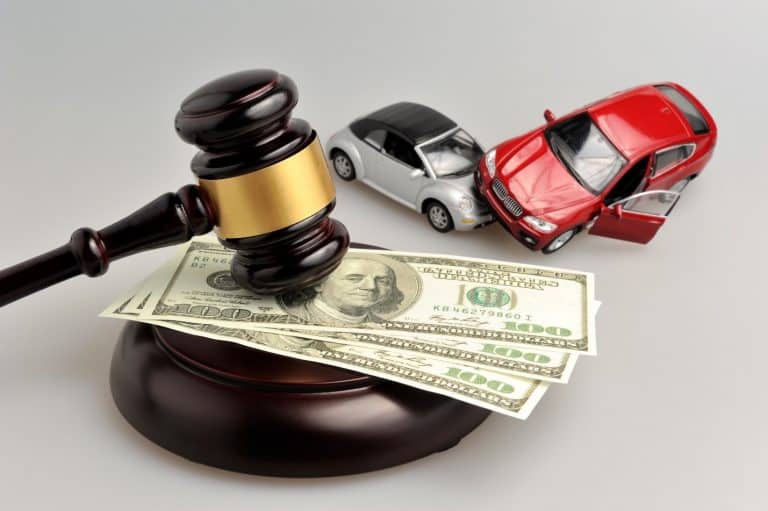 Colorado is an at-fault state when it comes to car accidents, following the same legal doctrine as a majority of the states across the country. Simply put, this means that the individual who caused the car accident – as well as the car insurance company covering him or her – is financially and legally responsible for compensating those who were hurt or whose property was damaged.

Regardless of whether a traffic citation was issued or not by a Colorado Springs law enforcement officer, there are several factors that are considered when determining who was at fault in a car accident. Some examples of situations where liability is easily established are when car accidents involve:

Unfortunately, not all accidents involve facts that establish fault so clearly. Aside from the Colorado Springs law enforcement officer’s crash report, there are several pieces of evidence that can be used to establish fault. These may include pictures and/or videos of the accident scene, the location and type of damage to the vehicles, statements provided by witnesses to the crash, traffic citations, surveillance footage, and more.

At the Springs Law Group, we can fight for the compensation to which you are entitled. If you or someone you care about has suffered injuries in a Colorado Springs car accident, give us a call today.