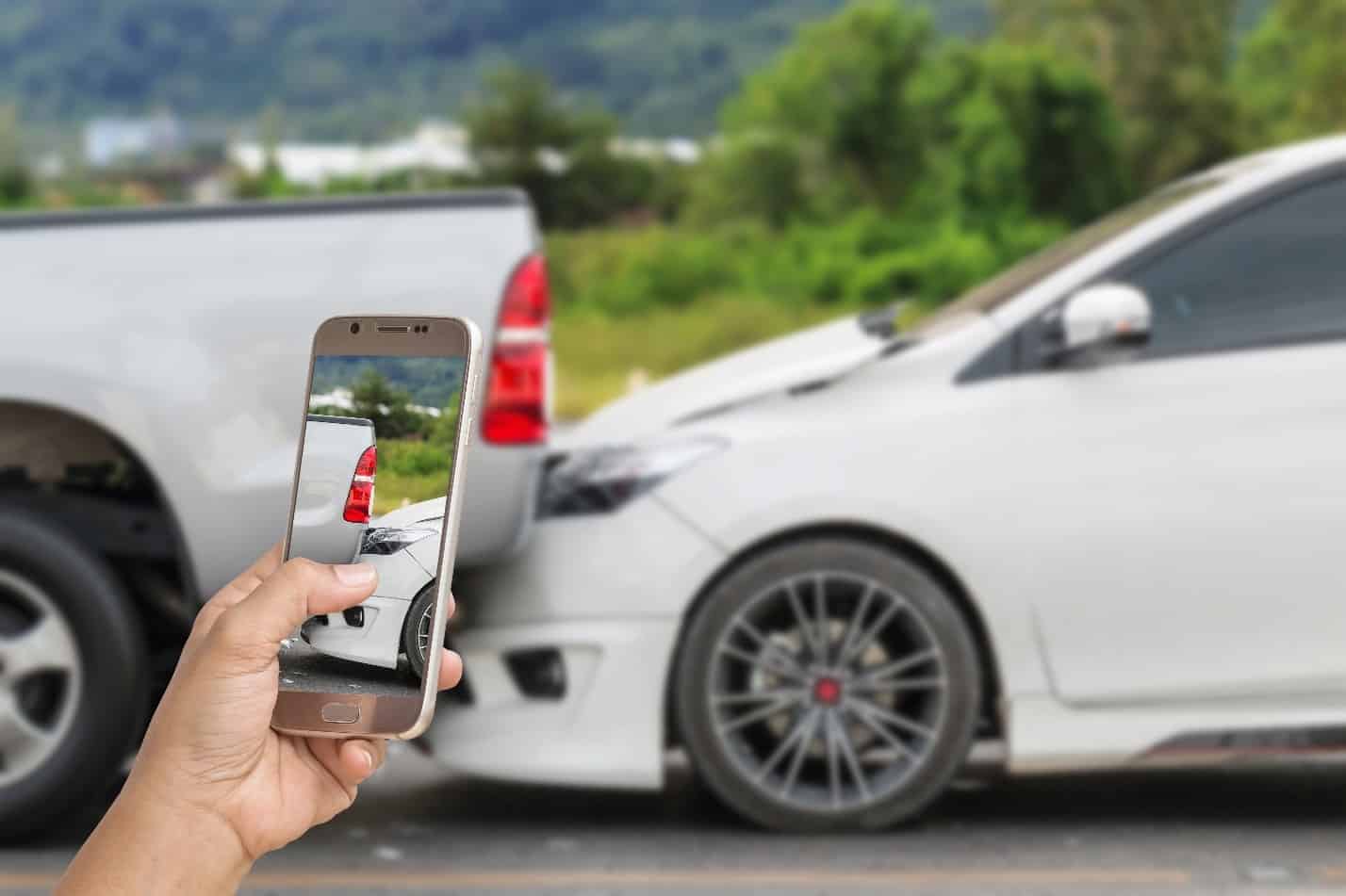 If you’ve ever been in an automobile accident, you may wonder how the insurance company decides who’s at fault for your accident.

The police report is usually the single most relied-upon document for determining fault. Most police reports will contain driver statements, witness statements, and sometimes the investigating officer will take photographs that accompany the report. The adjusters assigned to your accident will almost certainly review these documents as part of their investigation.

The investigating officer will usually record admissions of fault. Thus, if you admit fault to the officer, you can reasonably expect that he or she will include the admission in their report, even if you later change your mind or realize you were mistaken. For this reason, if you’re unsure whether or not you were at fault, but you admit fault, it is extremely difficult to later “change your story.” In fact, insurance companies almost always recommend to their customers that they not admit fault at the scene of the accident.

If the police issue a citation for a traffic violation to one or more of the drivers, those citations are extremely persuasive evidence of fault to the adjusters involved. In Colorado, traffic citations are ordinarily not admissible in a civil action involving the accident, and the insurance company does not have to accept the officer’s conclusion as truth; however, for the purposes of out-of-court settlements, it is difficult to persuade an adjuster that the officer was mistaken.

The insurance companies’ adjusters who investigate your accident and claim will almost always request that you and any others involved in the accident provide a “recorded statement,” in which you discuss, among other things, how the accident occurred. Recorded statements are typically taken by way of a phone call between you and the adjuster, which is recorded and later transcribed into writing. In the call, the adjuster will ask you questions about the accident and your injuries. Your answers and statements are then compared to each other and the police report.

You can gather your own evidence at the scene to support your version of events. Obviously, you want to do so only if it is safe, permitted by law enforcement, and applicable law. One of the easiest ways to gather evidence is taking photos with your phone. Be certain to capture, not only damages to the vehicles involved, but also damage to the roadway, skid marks, traffic control devices, weather conditions, and any other conditions you believe contributed to the accident. If you think it might be important, snap a photo; they are easy and cheap.

In rare cases, if the State brings charges against who it believes to be the at-fault driver, trial transcripts, expert testimony, deposition testimony, and jury verdicts generated in those criminal proceedings can be relied upon in determining (or modifying an earlier determination of) fault.

If two insurance companies fail to agree on how the accident occurred, they may submit their disagreement to intercompany arbitration. Arbitration in this case would be an informal proceeding in which a neutral person would review the evidence and arguments presented by the insurance companies and issue a binding arbitration award determining fault, which is usually limited to adjusting property damage disputes. Even if such a determination isn’t admissible in Court in the bodily injury litigation, it may still be persuasive to the adjusters involved.

An experienced personal injury attorney can help you with your claim by making arguments to the insurance company regarding how the evidence should be viewed and interpreted. Obviously, the adjusters are not required to listen to the lawyers; however, a well-reasoned, carefully-presented argument will almost always be more helpful than an emotional, disorganized, or obviously biased argument.

As we have discussed in other articles on this blog, determinations of fault are extremely important in determining how much money you can recover for your injuries. For this reason, evidence of who was at fault is key to ensuring that you recover the compensation you deserve.

If you have questions about proving fault in your auto accident claim, we recommend you consult with an experienced personal injury attorney. At Springs Law Group, we offer free initial consultations. At the consultation, we will discuss with you the evidence and the strategy for ensuring you recover the appropriate compensation for your injuries. Give us a call today