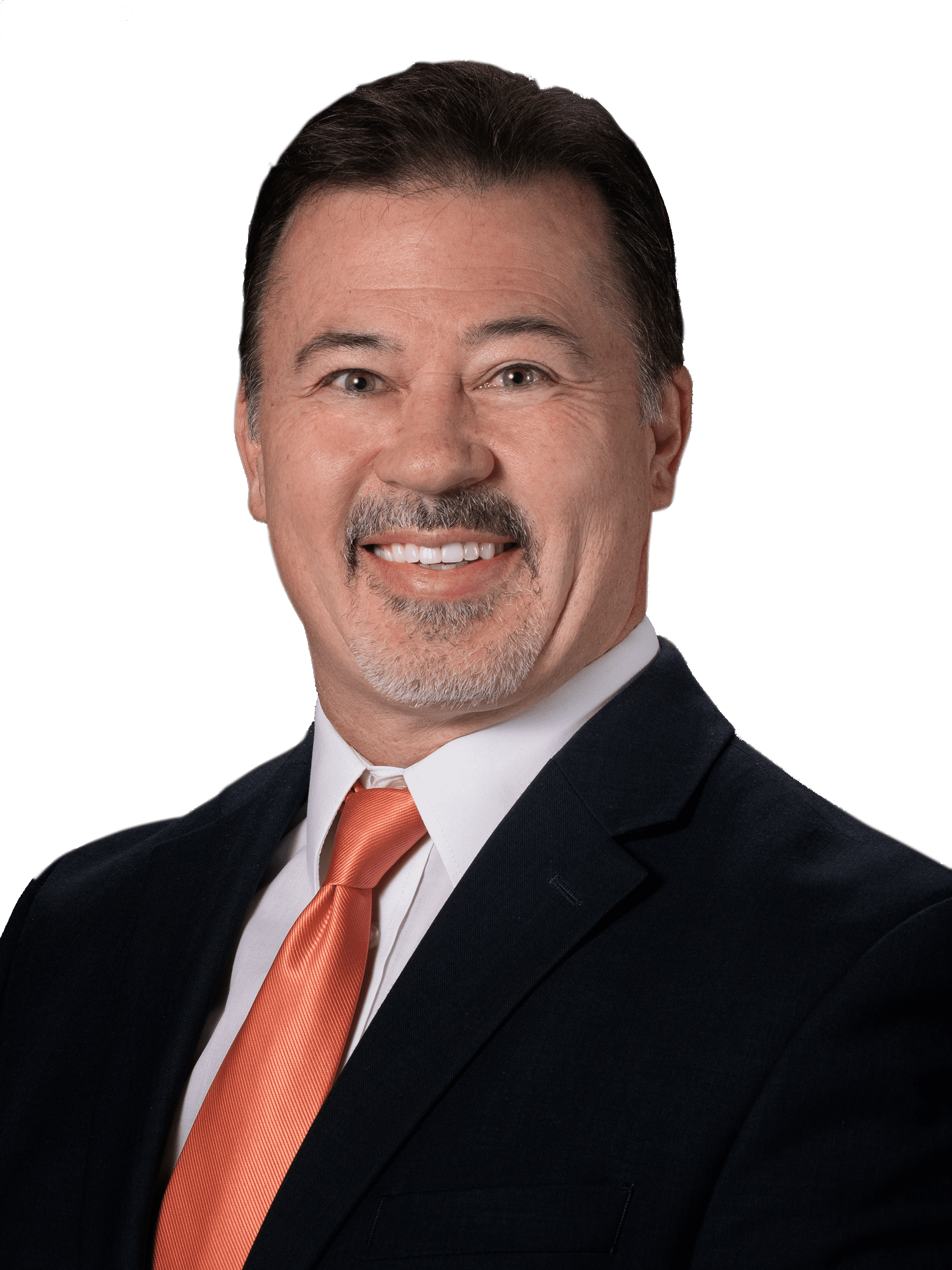 Keith D. Vance is a Plaintiff’s Trial Lawyer. He represents the injured, downtrodden, and those that have fallen on hard times due to someone else’s negligence. Keith specifically represents people injured in automobile collisions, semi truck collisions, motorcycle collisions and slip/trip and falls. Keith has focused on personal injury representation his entire 25-year career.

Keith is a native of the San Luis Valley, Colorado. He was raised on a cattle ranch near Manassa and is very familiar with rural Colorado. Keith earned his undergraduate degree from Adams State College in 1994. He put himself through school by driving semi trucks over the road. Keith earned his law degree from the University of Nebraska in 1997, graduating with honors. While in law school, he clerked for the Honorable Donald Endacott of Lincoln, Nebraska.

Keith began practicing law in 1997 at the Colorado Springs firm of Wittman & McCord. There, he worked for various insurance companies, maintaining a statewide practice of defending negligent drivers that caused auto and semi truck collisions. He left that firm in 2000 and stopped defending negligent people. He began helping injured people and has committed to never stop.

In 2005, Keith attended Gerry Spence’s Trial Lawyers College, a month-long, intensive trial school focusing on discovering and understanding the story of his clients so he can better represent them before juries. Keith prides himself in deeply understanding his clients when he takes their case to trial, walking together in their legal journey. Keith has tried dozens of jury trials to verdict and has won several million dollars in damages on behalf of his clients.

In 2013, Keith was certified as a Civil Trial Advocate by the National Board of Trial Advocacy. Keith is also recognized with an AV-Preeminent rating by Martindale-Hubbell and has been a Colorado Super Lawyer for over 5 years. In 2017, Keith was given the Lifetime Achievement Award from America’s Top 100 Attorneys.

In his free time, Keith loves to get away. He frequently takes his German Shepard fishing and hiking. He also loves attending concerts, trying new foods with his family and finding new adventures.

Personal injury victims represented by a lawyer recover up to 3x more.

I was uneasy about reaching out to a law firm after being in an accident that left me injured and my vehicle totaled. I don’t care for the idea of suing for what was very clearly an accident. However, after learning more about the overall process of working with a professional team to navigate the murky waters of the insurance world, I was pleasantly surprised to find that the experience wasn’t as gross as I’d originally felt about it. Everyone at Springs Law Group is very professional, provides quick responses, communicates with patience and kindness, and remained detail oriented the entire time.

Audrey S.
“I would recommend this firm and their amazing staff to anyone.”

Springs Law Group is an amazing group to work with! I got into a rough accident, and they never ceased to let me know they were there working hard to help me in my hour of need. It was always very easy to reach out to someone if I had any questions, and they were always happy to answer any questions I had.

Danielle G.
“I couldn’t have had a better experience.”

The entire team at Springs Law group has been nothing but amazing. Jake and the rest of the staff were great to work with and extremely professional. They were very attentive and answered any questions and concerns I had. I was always able to contact them and they were very responsive and communicated with me

Jane Y.
“I cannot thank him and his team enough for their support.”

Big thanks to Mr. Jake Kimbell and his team for their assistance with my case. He helped me through an incredibly challenging part of my life, and most importantly helped navigate through the convoluted legal channels of my case. I cannot thank him and his team enough for their support.

Justin S.
"If you are hesitant to retain an attorney, stop stressing it - call these guys!"

I never have a problem with getting a response when I need them – which is not the case with most other firms. They really truly care about each client. As a plus, they always have positive attitudes, which matters tremendously when you are in a stressful legal situation.

Amanda
“Springs Law Group did a great job representing me after I was rear-ended by a drunk driver. ”

Springs Law Group is an amazing group to work with! I got into a rough accident, and they never ceased to let me know they were there working hard to help me in my hour of need. It was always very easy to reach out to someone if I had any questions, and they were always happy to answer any questions I had.

Denise R.
“I couldn’t have had a better experience.”

Springs Law is very friendly and professional. I always felt that they were on my side and cared about my injury and what I was going through. I highly recommend them.

1
Investigation
Gather evidence. Get police reports. Obtain insurance policies.
2
Treatment
You focus on healing. We help guide you through the process.
3
Medical Records
Get the records we need to make sure you have a strong case.
4
Demand Prep
Prepare and send our demands to the insurance company.
5
Negotiation
Negotiate with the insurance company for max compensation.
6
Settlement
Reach a settlement offer you agree with or we file a lawsuit.
7
Litigation
If we have to go to court, our trial lawyers get ready to win.