Mobile Device Use While Driving Poses Risk of Car Accidents 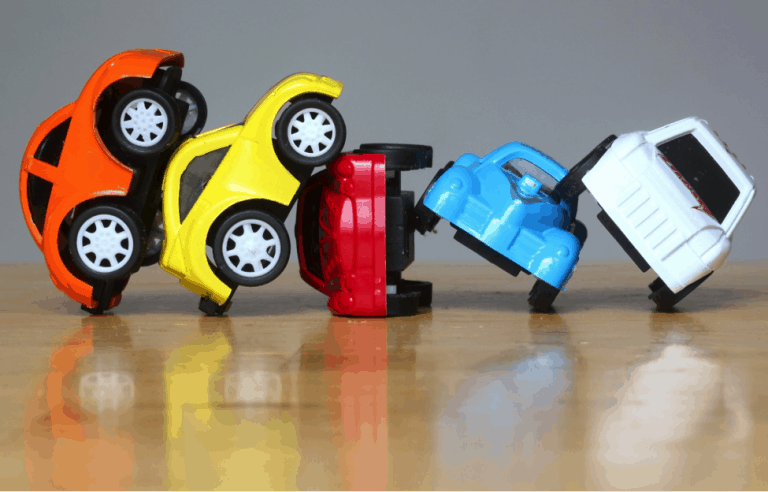 The concept that a person can perform two or more tasks simultaneously and still perform them well is one that is central to modern society. Science shows, however, that despite popular opinion, the human race is not good at multitasking. Unfortunately, mobile devices have become so interwoven into our daily lives more and more people are using them while behind the wheel. Indeed, U.S. safety officials have a growing concern that the modern technology that has infiltrated our vehicles – despite the intent of making travel safer – has made America’s roads more dangerous. Mobile device use is a top culprit behind this trend.

The National Highway Traffic Safety Administration (NHTSA) reports that more than 480,000 Americans were simultaneously driving while using their cell phones at any given point during the day in 2016. This number is a significant reduction from NHTSA statistics from 2012, which topped at 660,000 Americans driving every day while using their cell phones. This trend is no surprise and caused many states across the country to pass laws banning the use of cell phones while behind the wheel. In response, many drivers have switched to “safer” hands-free device options including headsets, Bluetooth, and earbuds. Studies show, however, that hands-free is not the solution to the problem is multi-tasking itself. Simply put, human brains do not efficiently switch between tasks, as doing so decreases the brain’s processing speed of images by one-third.