Mediation of an Auto Injury Claim 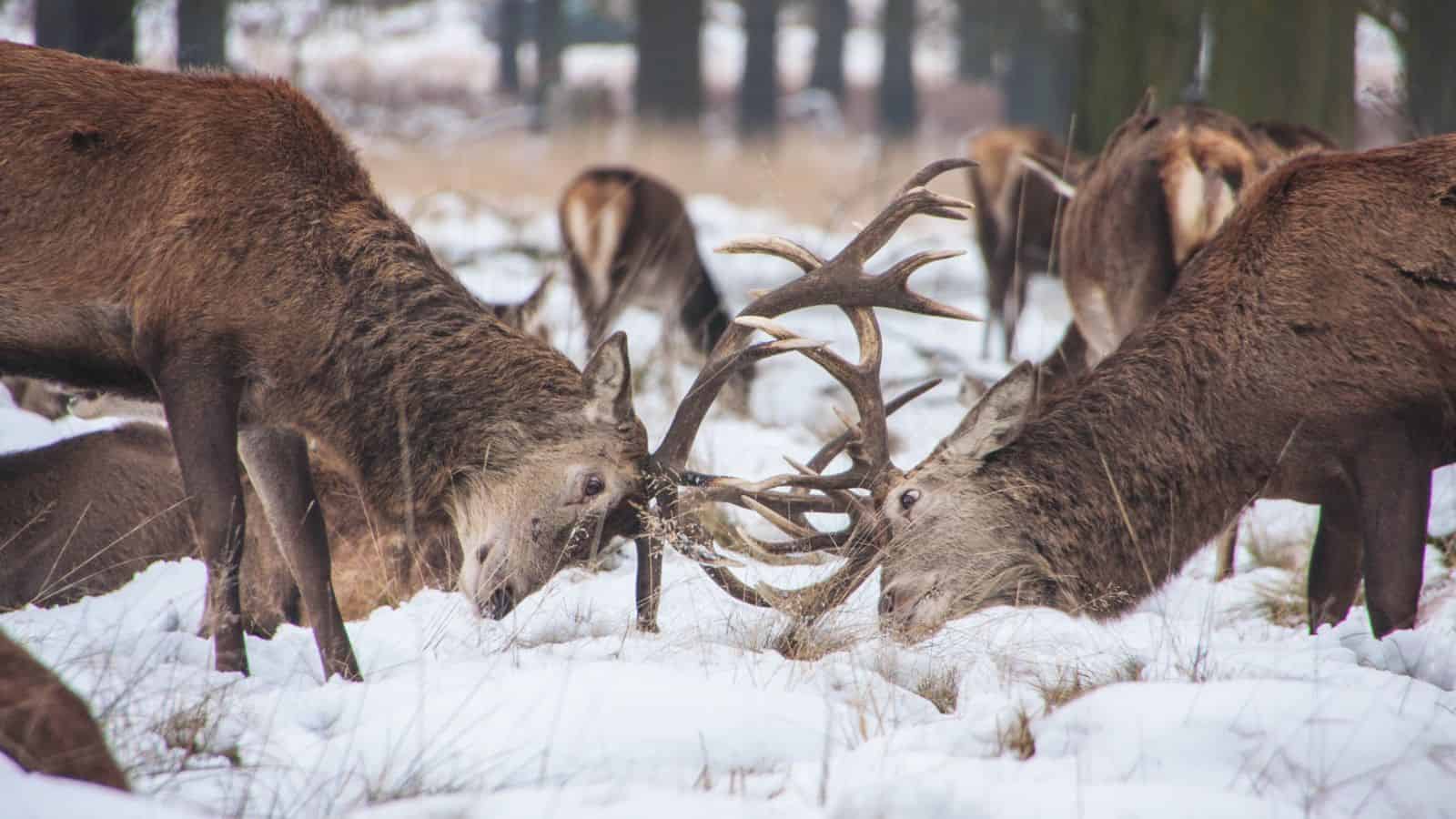 If you have a claim arising from injuries that you sustained in an auto accident, you may find yourself in mediation. So how does mediation of an auto injury claim work?

Mediation is really just settlement negotiations facilitated by a neutral third party, such as a retired judge or experienced lawyer. At mediation, the parties have the opportunity—but not the obligation—to settle (i.e., resolve by agreement) some or all of the issues in their case without the court’s intervention.

The neutral mediator works with each party to try to find common ground. The painful part of mediation is that the mediator will point out the weaknesses of your case and tell you his or her opinion regarding whether you are overreaching or being overly stubborn or unrealistic. Rest assured, the mediator is taking a similar approach to the other side. If neither side saw the faults in their case, they would never move from their positions to a compromise position.

In Colorado’s Fourth Judicial District (El Paso and Teller Counties), mediation will almost always be required prior to trial. In fact, in some courts, you can’t even schedule trial until you’ve completed mediation. The mediator does not decide anything in your case or make any rulings or orders; the mediator’s only purpose is to facilitate settlement negotiations.

Your requirement with respect to mediation is not to settle, but to engage in “good faith” settlement negotiations. Basically, that means you are required to do your best to find a compromise that works for both side, but if you don’t, you are not punished for failing to settle the case.

Prior to mediation in auto injury cases, each party will typically submit a confidential statement to the mediator outlining their arguments and providing exhibits that support their positions. Exhibits common in these types of cases include the police report, photos, and medical records.

Nothing in the confidential statement will be shared with the other party without your permission; its purpose is to get the mediator up to speed on your arguments and any other issues you think the mediator should know about.

If you have a typical auto injury claim, expect mediation to take at least all day. Unlike mediation in television and the movies, the parties are not ordinarily placed in the same room. While putting the parties in the same room creates drama and humor on the screen, in litigation, it usually only serves to get the parties’ emotions fired up. The more emotion the parties are feeling, the less likely they are to be able to think logically and reasonably about their dispute. Thus, the less logical and reasonable thinking taking place, the less likely the case is to settle.

The better practice, in our opinion, is for each party to be in a separate room with his or her attorney and have the mediator move from room to room talking to the parties about their cases. As noted above, most mediators will discuss with you the weaknesses of your case and the strengths of the opposing party’s case. The purpose of doing this is to help you understand the risks of trial, the benefits of settlement, and to get the parties to make concessions and compromise. Rest assured, your mediator is doing the same thing to the other party, pointing out problems in their case, discussing the strengths of your case, and outlining the risks of trial.

Because your auto injury claim is, at its heart, about compensation in the form of money, the parties will exchange settlement offers and demands (for example, “I will dismiss my claims in exchange for $20,000,” countered by, “We will pay you $10,000 if you agree to dismiss your claims.”) This process might feel a bit like horse-trading or negotiating with a car salesman. The initial offer of a paying party is usually much lower than that party is actually willing to pay to get rid of the case. On the other side, the party demanding money will usually accept less money than the amount of their original demand.

One of the major benefits of mediation is that all discussions are confidential and cannot be used in court. The purpose of protecting the confidentiality of mediation is to ensure that the parties feel free to speak without the worry that their words or positions taken in mediation will be used against them in the litigation. For example, just because a personal injury victim is willing to accept $100,000 in mediation does not mean she cannot later seek more at trial if the case doesn’t settle. The reverse is true for a defendant: the fact that an at-fault driver is willing to pay a certain amount of money to avoid the expense and risk of litigation doesn’t mean she can’t argue at trial that she should pay nothing to the plaintiff.

If the parties reach common ground, then the case settles. Settlement means the parties have come up with an agreement the resolve the claim. At mediation, it is best practice to sign at least an abbreviated form of settlement a agreement until the lawyers have time to draft up something more detailed. This abbreviated writing is often called a “memorandum of understanding”; it’s a written reflection of the agreement you reached at mediation. It will hold up in court and be enforced, but it is usually replaced by a later, more detailed, settlement agreement and release of claims.

Mediation is an extremely valuable tool for resolving auto injury claims. However, it can be intimidating and difficult to manage if you are inexperienced. We recommend you consult with an experienced personal injury attorney such as those at Springs Law Group. You can schedule a free initial consultation to discuss how we could help you at mediation to add value to your case. If you have questions, give us a call today.