Determining Fault in a Rear-End Collision 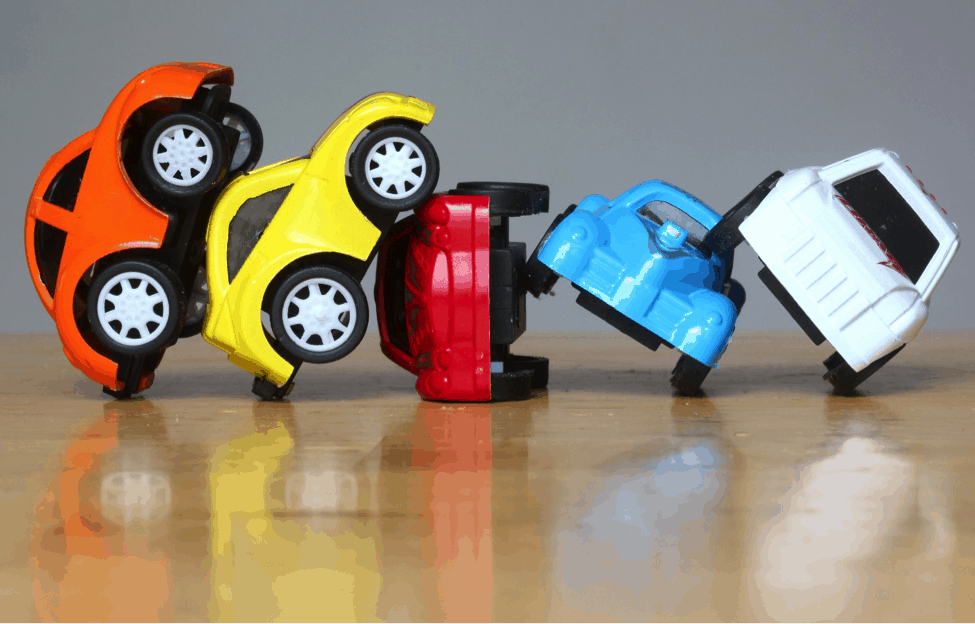 Rear-end collisions are the most common type of car accident that occurs on roads across the United States. With this specific type of crash, one driver has hit another, causing damage to one car’s rear-end and the other car’s front end. When Colorado drivers find themselves involved in a rear-end collision, they will likely seek compensation for the damage that has been caused to their vehicle, the injuries they have sustained and more, but this can only happen after it has been determined which driver is the one at fault.

How Is Fault Determined in a Rear-end Collision?

Just like any other type of accident, when a rear-end collision occurs, fault must be determined. People will not always admit fault following a car accident, so drivers should not expect this to happen. While some people will take responsibility, others may feel as though they are not liable. After a rear-end collision has occurred, drivers can point fingers at each other in an attempt to avoid the consequences of their negligence, recklessness or inattentive driving. Drivers may not always agree on who is at fault, but with multiple factors often being used to figure out which party is liable, the truth can be uncovered. For example, witness accounts, police reports and state laws aid in determining fault in car accidents. For that reason, no one can assume that one driver is more at fault than the other immediately following the accident.

When Would a Driver Not Be at Fault in a Rear-end Collision?

In the case of rear-end collisions, the prevalent belief is that the driver who is hit from behind is free from any blame. However, there is always a chance that the driver is to blame for the accident due to their own actions or negligence. Their brake lights not functioning properly would be one incident where the driver who was hit would be to blame because it was not communicated to the driver behind them that they planned to stop. Since drivers are expected to maintain their vehicles, including their lights, failing to do so means they have been negligent.

If it is found that a driver is at fault for the accident due to their faulty brake lights or another act of negligence, this doesn’t necessarily mean that they are 100 percent to blame. Certain actions of the other driver could lead to them also sharing responsibility for the accident. At this point, both parties may be limited when it comes to receiving compensation from the other party because they have both played a role in causing the accident.

Drivers in the state of Colorado who has unfortunately been involved in rear-end collisions always have the option to take legal action. Before insurance claims can be filed or settlements can be offered,fault will need to be determined, and this is where a skilled attorney can prove to be useful. Car accident victims who are seeking compensation for their injuries, property damage or more can contact Springs Law Group to learn more about their options.