What Type of Driving Actions Can Cause Car Accidents? 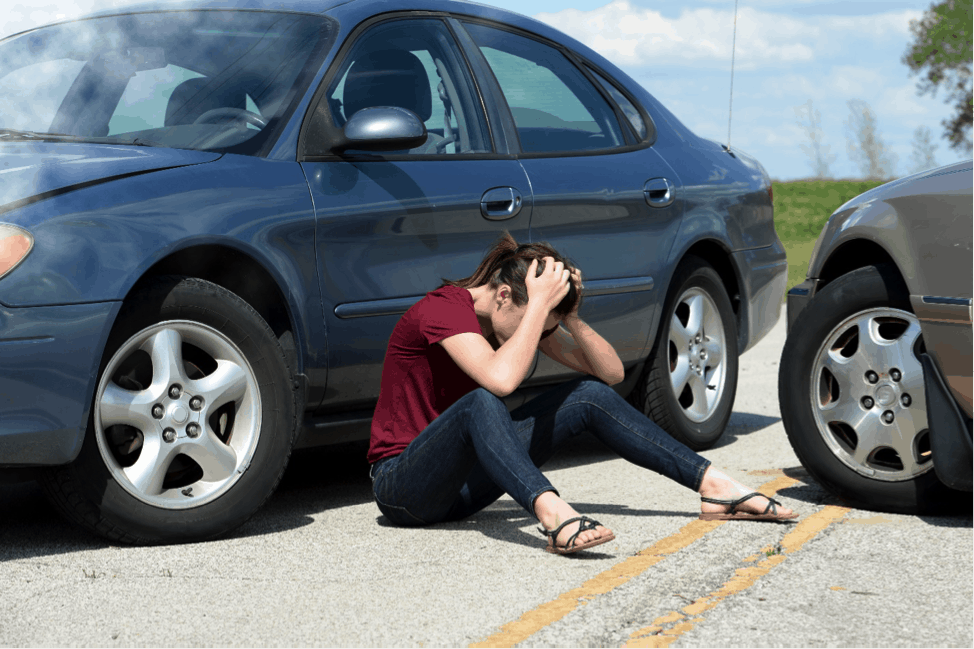 Despite people being fully aware of the laws and rules of the road, when they decide to drive in Colorado and any other state, people often fail to adhere to them. Rather than make smart choices and behave like other safe, responsible drivers on the road, they choose to drive in a way that many would consider dangerous. These dangerous and reckless drivers have caused many accidents, and when people have been involved in a car accident with someone who is not driving safely, this important factor can actually be what helps them win their case.

What Type of Driving Actions Are Considered Reckless?

It is not difficult for people to drive in a safe manner that does not put others in danger, but people often disregard the safety of other drivers, as well as their own, and choose to drive recklessly. When it comes to reckless driving, it is considered unsafe because an accident can occur and people could potentially be injured or killed as a result of a driver’s poor decisions. Doing things like speeding, running red lights or driving under the influence are all considered reckless driving.

What Are the Consequences for Those Caught Driving Recklessly?

Driving in a reckless manner is not something states tolerate. People might think that they won’t get caught, but they often do because mistakes are made. When a driver is caught violating the laws that are meant to keep people safe when they are on the road, there are consequences. For example, fines, points added to their driving record or suspension of their license. Reckless drivers in the state of Colorado may also find themselves at risk of losing their jobs and their insurance company increasing their premium.

What Are the Consequences If a Reckless Driver Causes a Car Accident?

The above mentioned are less harsh consequences for those who are simply caught driving in a careless, reckless manner. They can still negatively impact a driver’s life, but certain consequences will have a bigger impact if a car accident is a result of their unsafe driving. Depending on whether or not a driver’s actions result in a car accident and the severity of the crash, the consequences could be much worse. People can find themselves serving jail time in addition to other penalties. Should someone be caught driving recklessly on more than one occasion, the penalties will continue to increase in severity.

It is important that all drivers on the road drive safely whenever they are behind the wheel. Ideally, people will adhere to speed limits and traffic signs and signals, as well as avoid unsafe driving actions because these are the top ways to avoid causing a crash. Unfortunately, reckless drivers are on the road at all times of the day and night, meaning an accident can happen at any time. Anyone who has unfortunately been affected by the actions of a reckless driver should seek compensation for their trouble. A car accident attorney from Springs Law Group is available for assistance.